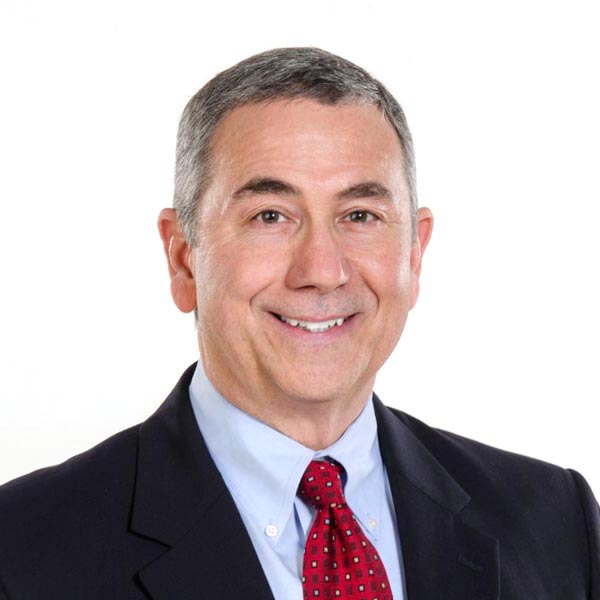 Since 2018, Joseph C. Wright has served as the president and CEO of Excel Industries, Inc. An outdoor power equipment industry veteran with over 30 years of experience, he is responsible for running all facets of the business.

Wright came to Excel Industries from Concept Metal Group where he served as president, and prior to that, spent 21 years with Briggs & Stratton Corporation where he was president of its engines group for nearly a decade. In that role, he had profit and loss responsibility for a $1.2 billion global engine business, including sales for North America, China and India. Before his time at Briggs & Stratton, Wright held positions as president and vice president with companies in both the lawn and garden and small engine spaces.

He received his bachelor’s degree in manufacturing engineering technology from Michigan’s Ferris State University and his MBA from Grand Valley State University. Wright resides in Newton, Kansas with his wife and enjoys spending his free time in his garden.

We’ll show you the best place to find Hustler products in your area.