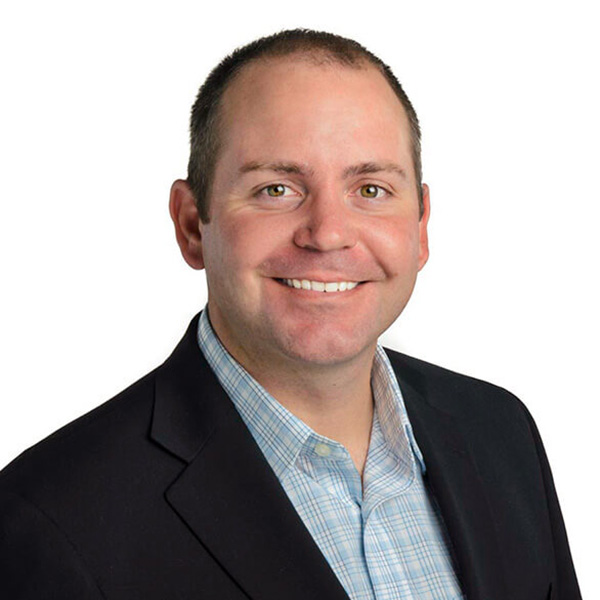 Adam Mullet is vice president of Sales and New Products at Excel Industries, Inc. In this position since 2018, Mullet oversees Sales, B2B marketing, and aftermarket parts for both the Hustler Turf and BigDog Mower Co. brands in the United States. Global New Product Strategy is also in his purview.

During his almost two-decade tenure with Excel, Mullet has worked in several departments, starting in assembly, where he quickly advanced to team leader. He made the shift to retail sales in 2001. Mullet then served as territory sales manager, where he worked with dealers and distributors in the south central United States. From there, Mullet assumed the role of product manager and director of marketing before being promoted to vice president of sales and marketing USA in 2014.

Mullet, a member of Excel Industries’ Strategic Planning Committee, has played an integral role in innovatively growing the company by recognizing the need for a mass retail channel in addition to developing the Raptor mower lines.

Mullet attended Hutchinson Community College where he played football on a scholarship. The Kansas-native now resides in Tulsa, Oklahoma with his wife and two children. In his free time, Mullet enjoys golf, boating, hunting and spending time with his family.

We’ll show you the best place to find Hustler products in your area.